Commemoration of the 500th anniversary of Leonardo da Vinci’s death

At the request of the Milan City Council, SNCF Voyages Italia consulted Article Onze for the organisation of a press conference with the objective to subsequently planning a press trip dedicated to the French media.

One of the objectives was to promote the  “Leonardo 500” program of events set up by the city of Milan to commemorate the 500th anniversary of Leonardo da Vinci’s death.

The other objective was to enrich the SNCF Voyages Italia brand through the concept of “Joy of Traveling” by train and the values associated with it.

The first step was to organize a press conference, including:

Press conference at the Blue Train

The second step was the organization of a press trip:

Accompaniment of the press trip by the person in charge of the project to promote the dissemination of the key messages of the communication campaign and the creation of links with journalists. 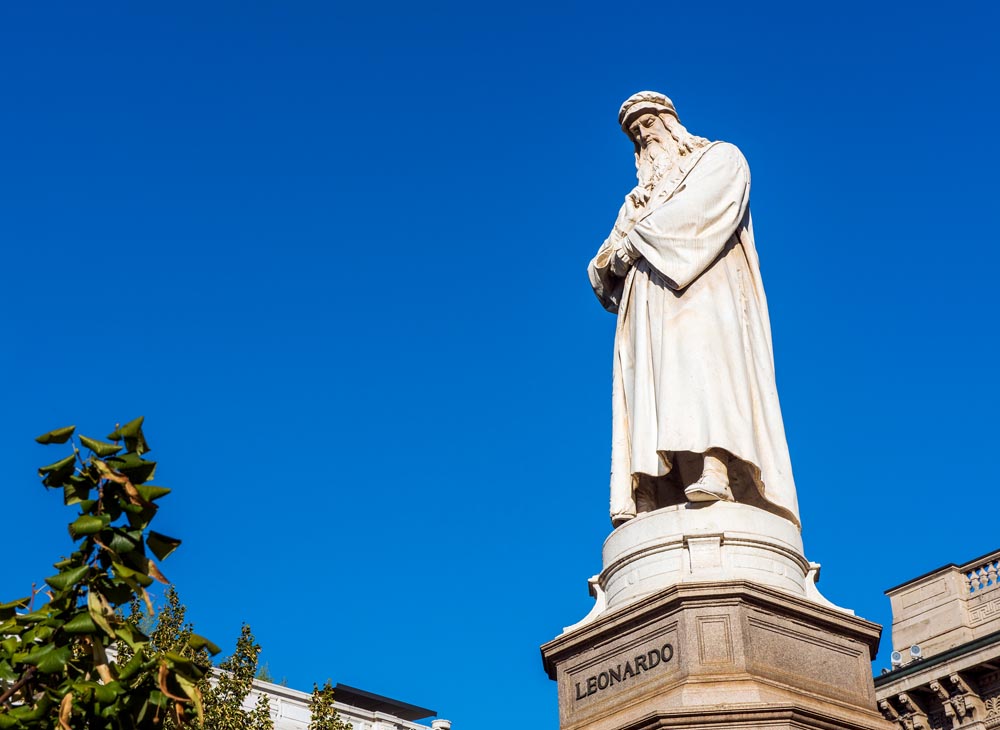 “Thank you for this trip, with quality interlocutors, and a great group. A perfectly organized trip, with interesting partners in a friendly atmosphere. After seeing so many beautiful things, it is impossible not to make a beautiful subject! » Le Figaro

“Many thanks to all of you. It was an exciting journey with beautiful encounters! » Benefits Magazine

“Thank you again for this very nice getaway where I was amazed! I was really happy to meet this little group! » Télé 7 Jours

journalists participating in the press conference

Through Leonardo da Vinci’s genius, this operation has taken us and the journalists on an exciting and rewarding mission. This success also reminds us of the French people’s unbroken love of art and culture. »