The island of Tenerife in the spotlight in Printemps stores

The island of Tenerife is a tourist destination that has grown strongly in recent years, and whose image on the French market was still too associated with mass tourism. Turismo de Tenerife wanted to change the perception of French visitors, and to communicate on the varieties offered by the island.

Article Onze Tourisme has supported Turismo de Tenerife in repositioning its image, as part of a partnership with the famous Printemps department stores in order to associate itself with the brand’s luxurious image.

Each year, Printemps develops six thematic operations that highlight the products sold in stores. In May, Printemps staged a theme on nature in its 18 stores, with Tenerife as the featured destination.

In order to support the thematic operation on nature, Article Onze Tourisme coordinated the travel of the Printemps teams to Tenerife to produce editorial and iconographic content (photos and videos) to support the operation. 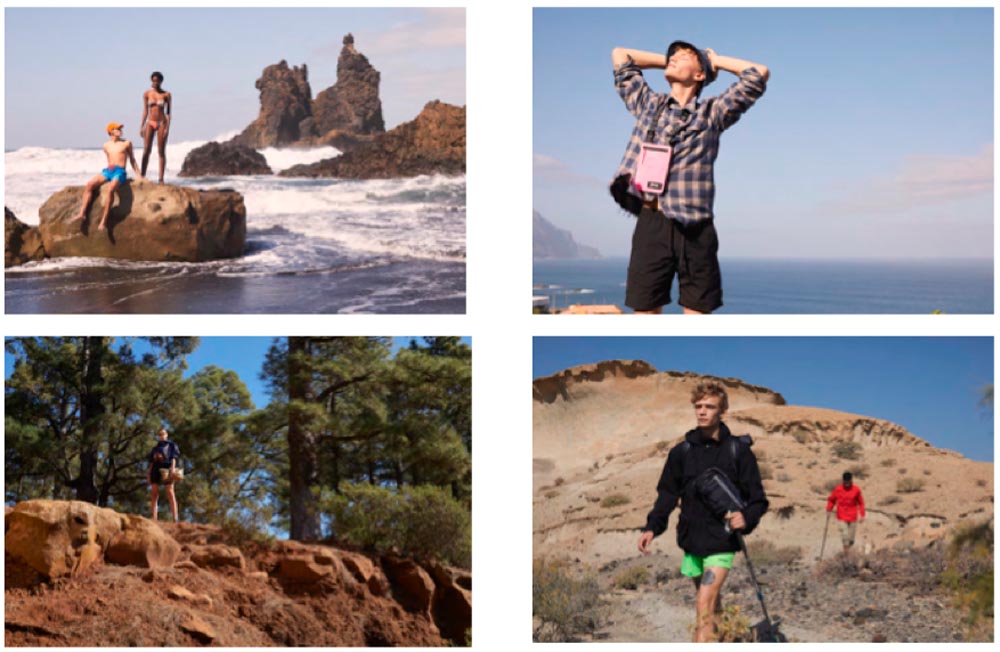 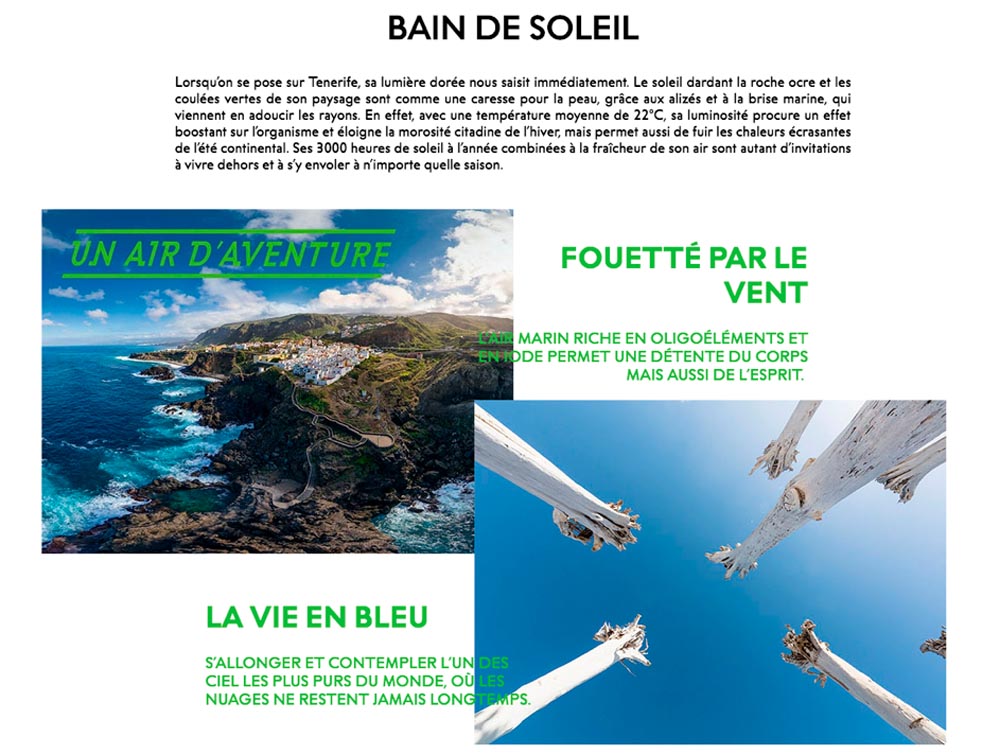 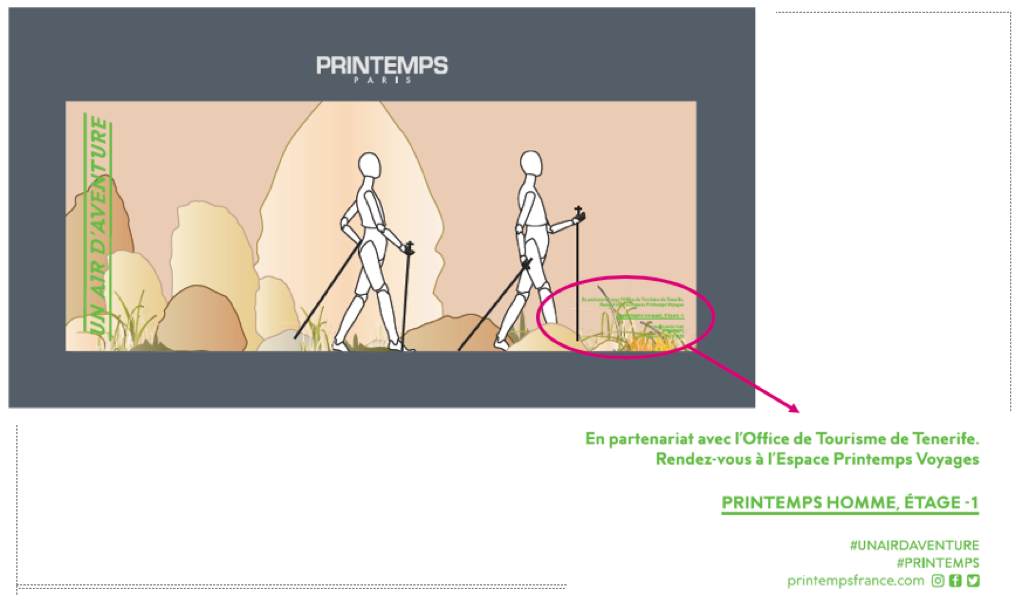 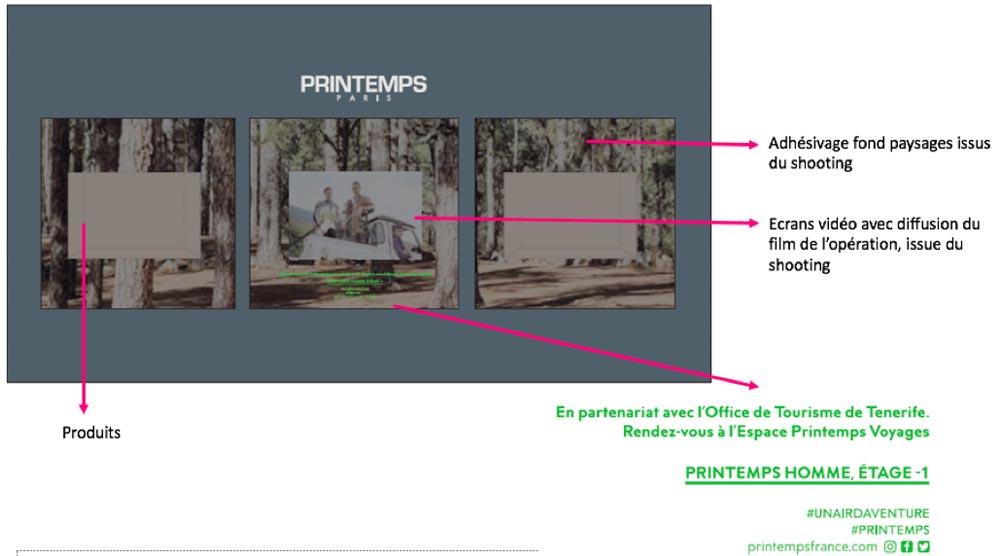 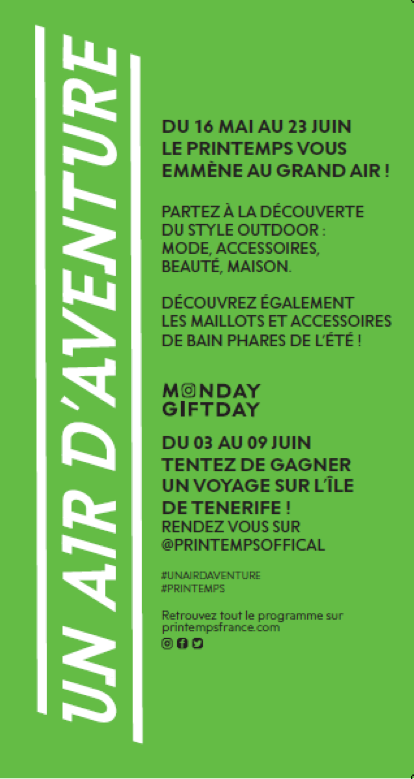 This multi-channel and national campaign has maximized Tenerife’s visibility:

visitors per day at the Printemps Haussmann

We are committed to promoting Tenerife’s little-known assets in the French market. The association with a brand as prestigious as Printemps, and the management of a 360° project represented a great opportunity to do so.