Skip to content
Protection of our personal data: which app to choose ?

Protection of our personal data: which app to choose ?

At the beginning of January, Whatsapp announced changes in its terms of use: share your personal data with Facebook or stop using the application. Faced with the international outcry, Whatsapp is quickly back-pedaling, postponing its new terms of use to May 15. Too late, the damage was done. However, It seems one brand’s pain is another’s gain, these polemics have allowed several alternative messaging services to emerge… 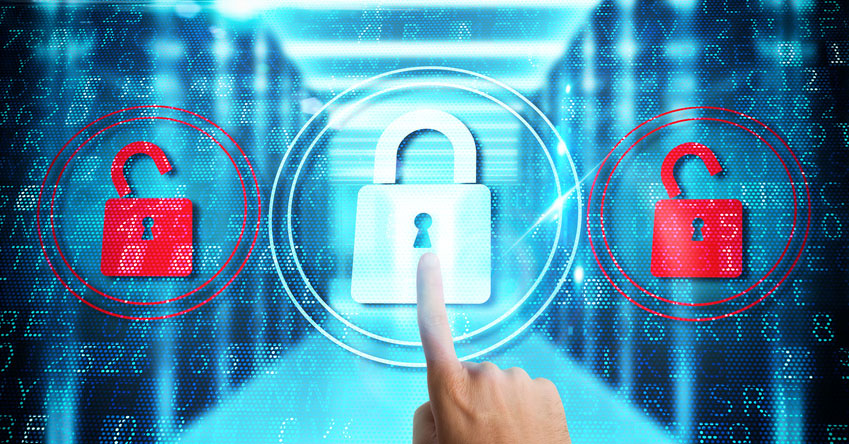 Which applications to protect my private data?

While on all sides the injunction to uninstall Whatsapp is given, it is sometimes complicated to know where to turn. The offer is large and look alike. Many of these applications emphasize important data protection, taking the opportunity to expose themselves as the antipode of the evil Whatsapp.

Signal, with, among others, the support of the influential billionaire Elon Musk, quickly established itself as the reference. Downloaded 47 million times between January 4 and 17, 2021, Signal emphasizes privacy and the protection of personal data. Signal knows nothing about you. On the application’s site, the message is clear, “We can’t read your messages or listen to your calls, and no one else can”.

With 500,000 users, Telegram also positions itself as a serious competitor to Whatsapp. Similar to its American cousin, Russian messaging fully protects your data, with the added bonus of being able to bring together 200,000 participants in a single conversation.

For its part, the swiss Threema  also benefited from the Whatsapp controversy. Although paying (3.99 euros), it was for a while the third most downloaded application. With it, you have the possibility to be completely anonymous, no phone number or email address is necessary, guaranteeing complete data protection.

Olvid, and why not a French courier?

Usable without a phone number unlike most of its competitors, Olvid targets mainly businesses, even if its services are also intended for the general public. In addition to being french, Olvid has the advantage of operating without a central server, a significant advantage for data protection, as a central server can be hacked.  It also means that the user chooses the contacts he wants to add, without automatic merging with phone contacts. It is still discreet on the private messaging market with 10,000 users but has a promising future.