Article Onze Tourisme is entrusted with the representation of Bahrain Tourism & Exhibitions Authority. 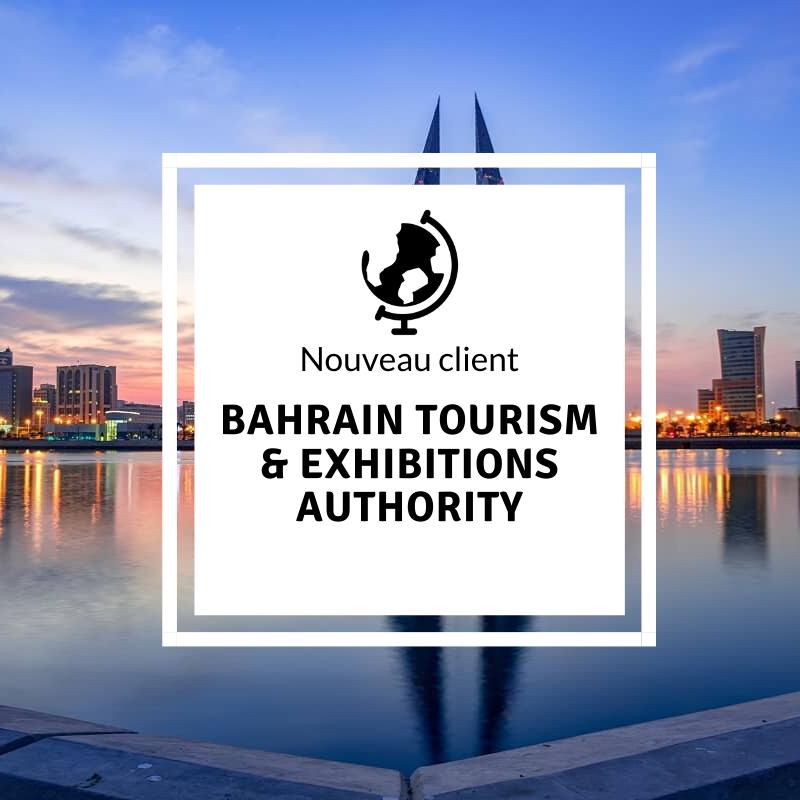 Bahrain Tourism & Exhibitions Authority has chosen to be represented on the French market by the agency Article Onze Tourisme.

The dedicated team will be responsible for supporting the Kingdom of Bahrain in the construction of its identity and tourism potential on the French market through relationship actions traditional and digital media. The agency will also focus on developing its positioning as an emerging destination through a trade and marketing strategy and digital.

The Kingdom of Bahrain, located in the Arabian Gulf, is an archipelago of 33 islands with multiple facets. From the culture of the pearl, a very famous ancestral activity, to the archaeological sites that have been inscribed on UNESCO’s World Heritage List, the white sandy beaches with crystal clear water, or the warm welcome of its people, the “two-seas” country is a destination to be discovered the soonest. The national airline Gulf Air operates a daily flight from Paris to Manama.
“We are proud to represent this beautiful country with many assets and such a welcoming people, who have so much to offer and share. We are convinced that Bahrain will seduce French tourists. “Sandrine Ledru, General Manager of Article Onze Groupe.